1. Samsung was founded 38 years before Apple

2. The first computer mouse was rectangular and made of wood

It was invented by Douglas Engelbart in 1964. The mouse consisted of a single or pair of wheels to translate motion into movement on a screen. Engelbart patented the mouse as the ‘X-Y Position Indicator for a Display System’. 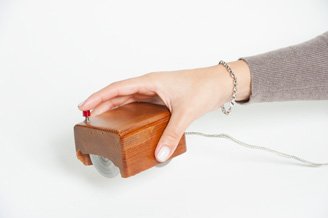 3. The first ever computer virus was developed in 1971, named Creeper

It was created as an experiment to see how it could spread between computer. It had no malicious intent other than to display the message ‘I’m the creeper, catch me if you can!‘.

With each new computer infected, Creeper would try to remove itself from the previous host.

4. Domain name registration was free until 1995

No one really knew what the internet was capable back then. It was in 1995 that a company called Network Solutions was granted the rights to charge people for domain names. Registration costs began at $100 per two years.

It was named ‘The Water Integrator’ and it was used to solve partial differential equations. Adjusting taps and plugs altered the flow of water and the result was measured via level of water in certain tubes.

The Water Integrator was an early analog computer built in the Soviet Union in 1936 by Vladimir Sergeevich Lukyanov. It functioned by careful manipulation of water through a room full of interconnected pipes and pumps. The water level in various chambers (with precision to fractions of a millimetre) represented stored numbers, and the rate of flow between them represented mathematical operations. This machine was capable of solving inhomogeneous differential equations. 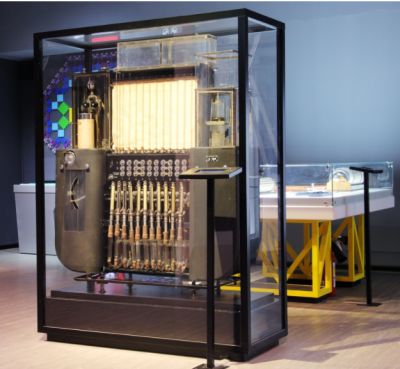 6. There are computers designed for the Amish

These computers are designed without internet, video, or music capabilities.

Some Amish businesses have seen a need for word processing power, as well as access to useful organisational tools such as spreadsheets – which is how these computer were introduced.

When on the home screen, you would eventually hear transmissions from the Apollo missions.

8. The first alarm clock could only ring at one time

It was invented in 1787 by Levi Hutchins and it only rang at 4am. It wasn’t until 1847 that a French inventor patented the first adjustable alarm clock.

9. 'Baby Shark Dance' holds the record for most views on YouTube 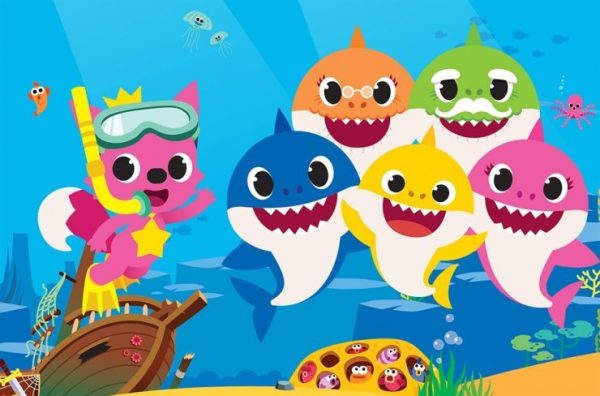 10. The search engine name, Yahoo!, is an acronym

Yahoo! stands for ‘Yet Another Hierarchical Officious Oracle’.

In July 1994, Cadabra Inc. was launched. A few months later, they rebranded to be Amazon.

‘Cadabra’ was intended as a reference to the word ‘abracadabra’. Jeff Bezos’ lawyer pointed out that the reference was too obscure and people sometimes heard ‘Cadaver’ instead.

Due to a server migration that accidentally corrupted the files, all data uploaded between 2003 and 2015 was wiped.

It is still available to view today at info.cern.ch.

It was a photo of a comedy band names ‘Les Horribles Cernettes’. The band was formed by employees at CERN.

16. CAPTCHA is a really long acronym 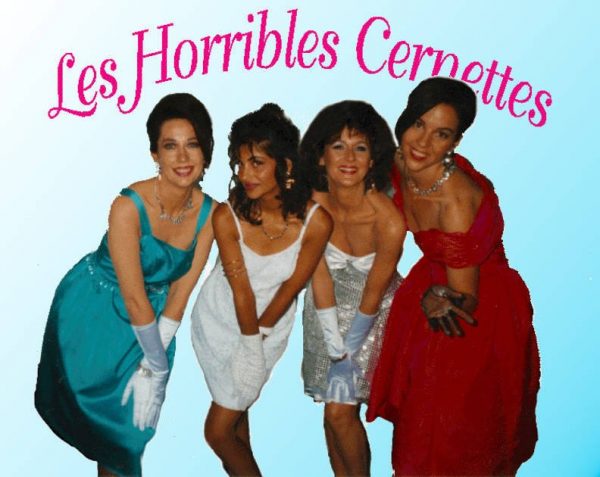 18. There are only 21 million bitcoins that can be mined in total

19. Windows OS was supposed to be called 'Interface Manager' 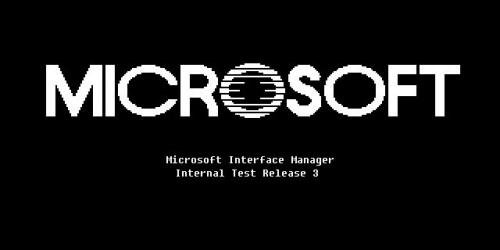 That equates to more than 66 thousand orders per hour.

22. Over 5 billion snaps are sent on Snapchat every day

There are over 290 million daily active users.

24. More people use the internet in China than anywhere else in the world

25. Around 319.6 billion emails are sent and received each day

There are over 4 billion email users worldwide. It is reported that the average office worker receives 120 emails per day.

Although most of the design was drawn by hand, the remainder was designed on a Mac. 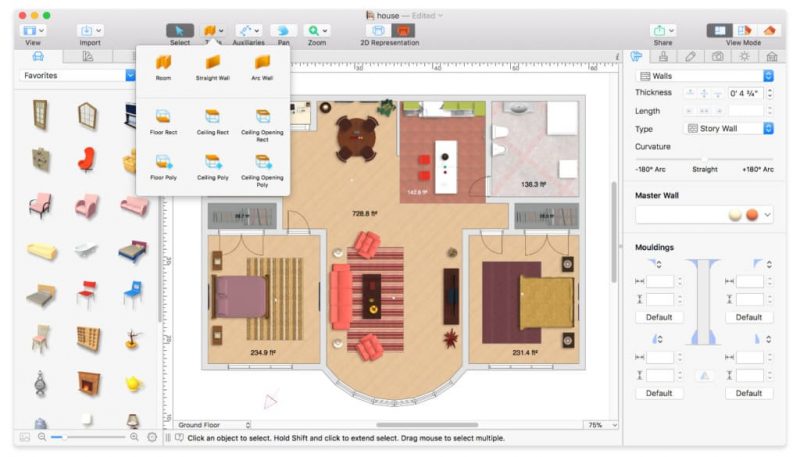 It marked the first time that the editors selected a non-human recipient for the award. 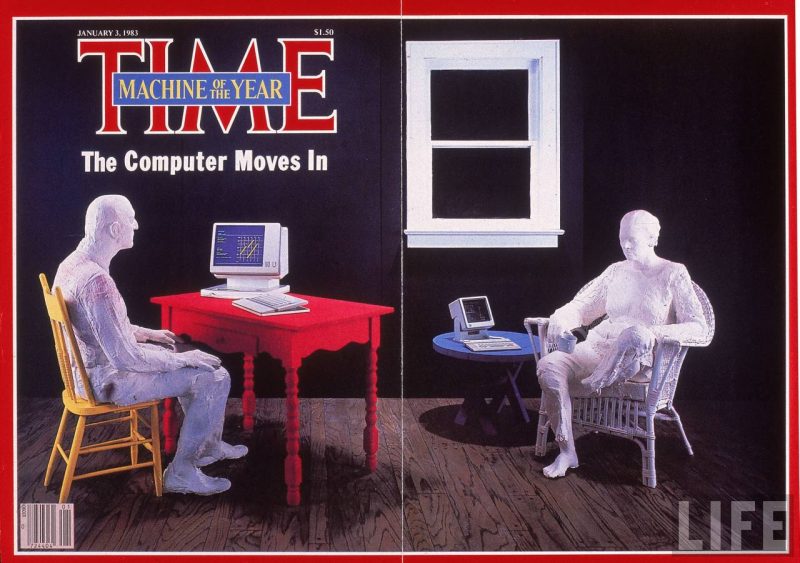 28. The first YouTube video ever uploaded was titled 'Me at the Zoo'

It was uploaded on April 24, 2005 by YouTube co-founder Jawed Karim.

29. The most popular search query on Bing is 'Google'

The keyword ‘Google’ is the most popular search query on Bing, with a search volume of almost 41 million per month.

It commenced in 1988 to raise awareness about cyber security issues and is celebrated each year.

All information within this article was gathered in October 2021, statistics mentioned above may have altered slightly at time of reading.

Read our first instalment of Fun and Interesting Facts about Technology
Read more
PrevNext
We are using cookies to give you the best experience. You can find out more about which cookies we are using or switch them off in privacy settings.
AcceptPrivacy Settings
Font Resize
Accessibility by WAH